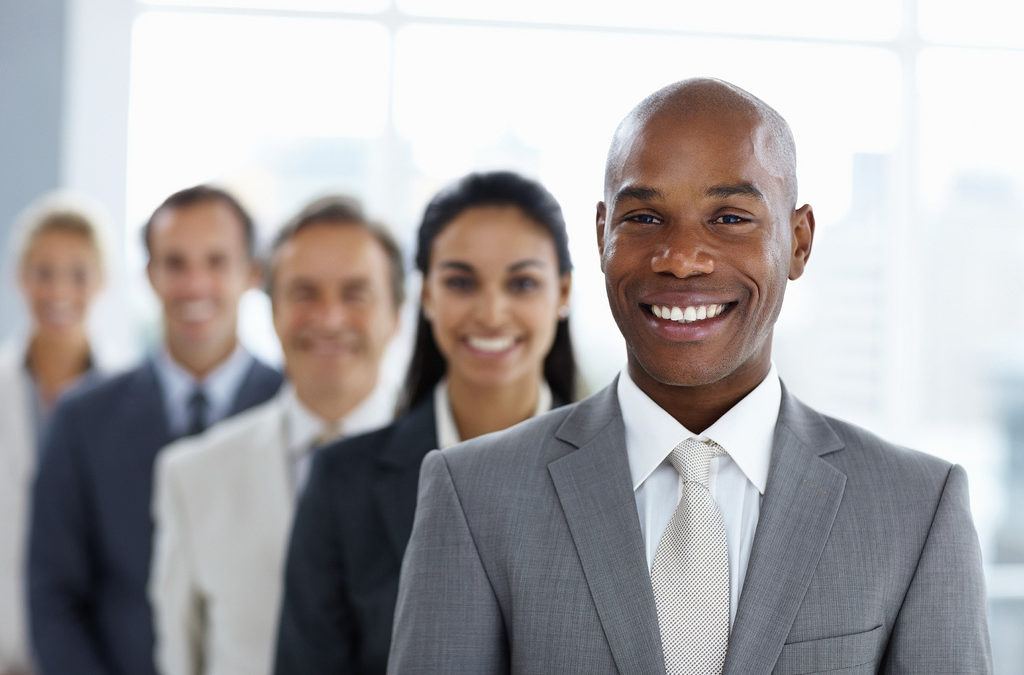 Imagine your name is Mike Adenuga.

Just for a minute.

Because if Mike Adenuga was your name, then you would be the CEO of Globacom Limited, one of the largest telecom companies in Africa.

Think about it, what would it be like to run the show for Glo?

What are the traits required to make the brand bigger?

What will it take to build a formidable team that would take the company to new heights?,  bearing in mind that any wrong decision could cost the company billions daily.

What would be your line of action?

Here is a thing, highly successful managers or leaders in all sphere of life have similar character traits just like the worst managers possess similar traits. Therefore, to succeed in your role and set a record your employers will keep referring to even after you have left them for greener pastures, you need to know what separate successful managers from those not so successful.

It may appear like some people are naturally gifted with these skills or traits, but the simple truth is most leadership traits are teachable and thus can be learned and enhanced with time and practice. You can speedily build your success by developing these traits that makes you better.

Abraham Lincon once said “the best way to predict the future is to create it” The old saying to the effect that there is nothing like luck and that preparation meeting with opportunity is what is called luck is still true today. You need to form the habit of thinking ahead than waiting for things to happen before you start thinking.

Managing others is harder if you cannot manage yourself effectively. And as the legal class would say, “nemo dat quod non habet”. Meaning you can’t give what you don’t have. Yourself management means your ability to prioritize your goals and taking responsibility for accomplishing such goals. The ability to manage your time, emotions, bias, etc will set you apart.

Successful leaders are excellent communicators. They are not blabbers. They know when to speak and when to listen. They communicate with clarity so that they are misunderstood. Vagueness and ambiguity is not a part of their written or spoken words.

People who think strategically and act accordingly often know what to do when others don’t. “Leaders must always be prepared to adjust their strategies to capture emerging opportunities or tackle unexpected challenges.” That is according to Harvard Business Publishing report, Leading Now: Critical Capabilities for a Complex World

Successful Leaders Set Clear Goals and Persist in Achieving Them

According to Calvin Coolidge, “Nothing in this world can take the place of persistence. Nothing is more common than unsuccessful men with talent. Persistence and determination alone are omnipotent” Successful people know that talent alone is never enough to make a good success out of any one. The only thing that makes goals and objectives realizable is persistency. You probably heard about Winston Churchill famous speech “Never give up, never give up, never give up.”

Success comes with learning, practice and persistency. Successful leaders have many other qualities aside the above listed trait.

You have Successfully Subscribed!