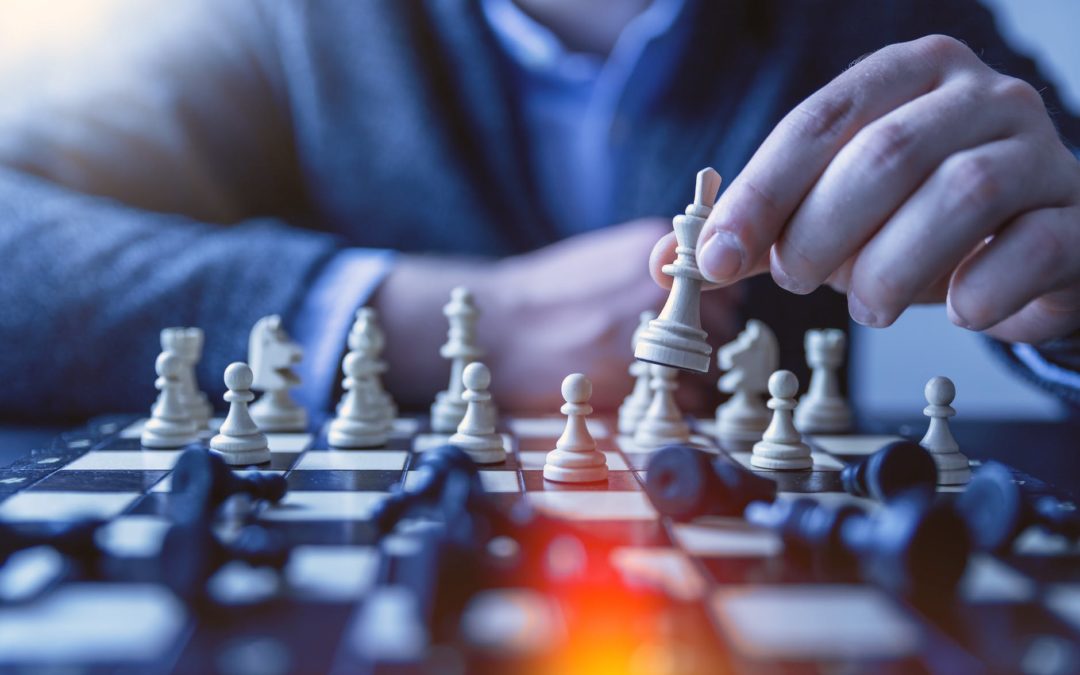 To get the best out of employees, there is a need to have a true sense of closeness. That’s certainly been the case with all the successful companies. Team building is important, for uniting employees and boosting their morale. So, team building games are the best way to get your team to connect and work together better.

Here are 40 ideas that will help team building and have fun at work:

1. Pack up Your Troubles

In this activity, you need to make everyone write down an issue at work that has been bothering them, then crumple them up and throw them in a pile. Separate the office into groups, have each team grab a few problems at random, uncrumple them, and brainstorm solutions.

This is the perfect icebreaker at any office party, and a great way to meet new people and get the conversation going.

**Upskill is a complete training and development solution. Human Resource departments of high- performing companies are recommended to use Up- Skill for job success, making competency identification and measurement, a reliable way to improve and manage talent.**

This game – also known as Two Truths, One Lie – is an easy, fun and quick way for team members to get to know one another. Invite everyone to sit in a circle facing the center. Instruct everyone to take a minute or two to come up with two truths and one lie about themselves.

Employees selected from different departments to have lunch and get to know more about each other.

Each team member brings one item from their desk to the exercise. The item is going to be their product, and that they must come up with a name, logo, slogan, and marketing plan for that object in a given amount of time. This could be done individually, or in small groups, if desired.

Have everyone stand in a circle. Each player takes it in turns to say “Haha”, “Ho Ho” or “Hee Hee”. Anyone who starts laughing is knocked out. Keep the game going, until one person’s left.

As the name says, this game is about naming the song played. A song from a random genre is played for the first five seconds. Anyone who knows what it is shouts out the name. The FIRST right answer is the winner.

This game is great way to engage everyone in a relaxing, fun way. Divide participants into teams (8 or less). Supply each team with a set of six random objects and give them five minutes to come up with a two-to-three-minute skit making use of all the objects provided. You can let the groups pick their topic or you can provide one for them. At the end of the activity, have everyone vote for their favorite skit.

Using wooden blocks or an actual Jenga game, mark blocks according to the hierarchies in your company e.g. some blocks denoted as the IT department, and others as HR. You might have particular shaped blocks marked as “manager” and block shapes as “support staff.” The labeled blocks should reflect the composition of your office.

This one really gets people bonding and feeling positive about the company. Write some work related subjects on poster board or post-its, then have everyone pick one and share a memory related to that topic. Some subjects include, “late night,” “work travel,” “working together,” “my first day,” etc. Get people laughing and sharing experiences!

Some companies have a “Success Bell” set up in an accessible space of the workplace. When someone in the office helps a client or makes a new sale they ring a bell and everyone cheers.

In this game, one person is chosen to be the statue. At a certain point during the planned time, this person turns into a statue, in the middle of whatever they were doing. As people start noticing, they too become statues. The last person to notice becomes the next statue. Great fun, especially when people turn into statues in the middle of talking.

The Mannequin Challenge is a latest viral video craze featuring people imitating mannequins and freezing for the camera while music plays in the background. This can be made in the office itself.

Cut up a list of several movie titles and shuffle them. Pair everyone, then choose the first pair to start. They pick up a paper and acts out a scene of the movie written on it silently, no words or sound allowed. Everyone else guesses the movie. The winner then takes their turn, with their partner. And so on. The game ends when all the pairs are done.

Yes, we all played this in kindergarten, but it doesn’t really go out of fashion, does it?

Who can’t love a treasure hunt? and you’re never too old to join the fun. Set up a treasure hunt game in the office with clues to guide your employees along the way. Break staff members up into teams and have something enticing at point “X”.

As a good teammate, you know that you’ve got one job to take care of when someone goes on a vacation: To prank them. Not only is it funny if done well, but also your victim will know that they’ve been missed and appreciate it.

Mary Owen from Oracle Corp. said: “We are under a lot of pressure and toys are our comfort. We need them like Linus needs his blanket.” Toys for the office can include origami paper, koosh balls, Pez dispensers, hula hoops, a sand tray, Jenga blocks, and so on.

Divide your staff into teams and put everyone’s name into a hat. Each side needs to take turns as they draw a name and use words to describe that particular employee and make others guess the person.

In this game, one person in the place is designated as a leader and his activities are observed by others. As the play resumes, everyone will be responsible for copying the acts of the leader and repeat them together – or be the odd one out!

Create two sets of animal cards and pass them out to all of the participants. Each person has to find their matching card without talking in the human language. Make sure you have a referee who can judge each couple once they have found each other. The game continues until everyone has found their office mate.

Set up some games in the break room. Get a ping-pong table or a Foosball table. Set up a chess set for a continuing game. You can even have a community jigsaw puzzle that people can work on during their coffee or lunch break. 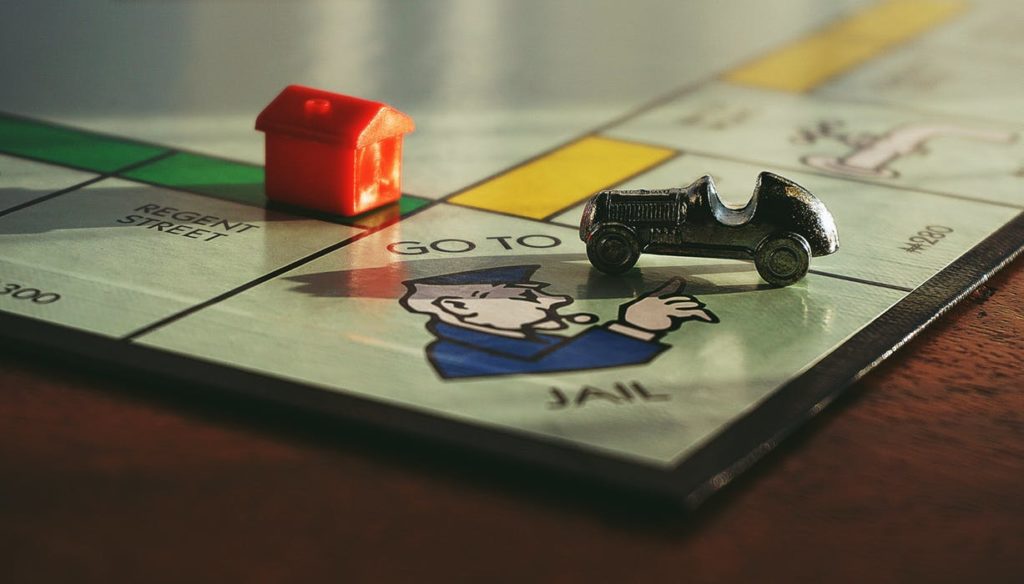 Stocking a snack drawer is cheap, and creates a focal point for conversation in the office. It also keeps people really happy, because they don’t have to constantly run out of the office if they want a bite to eat.

Everyone gets a piece of paper, one gets the paper with ‘M’ on it (for the murderer), another for ‘D’ (detective). The rest are marked with ‘V’ (victim). The detective must find the murderer, who kills his target by a subtle wink. Victims should die, as soon as they’re winked. The game ends, when the murderer is found.

This involves dividing the team into groups of two each. Have each person sit with their back to the other. One will have a picture. The other will have a blank paper and a pen. The person with the picture must not show the image to the partner. Instead, should describe the image without using words that give it away, while the teammate should draw what is being described.

In some companies, they blast music at regular intervals when everyone’s energy is starting to slump. Some people often get up and dance while others sing and clap during that moment. This helps in re-energizing a lot. 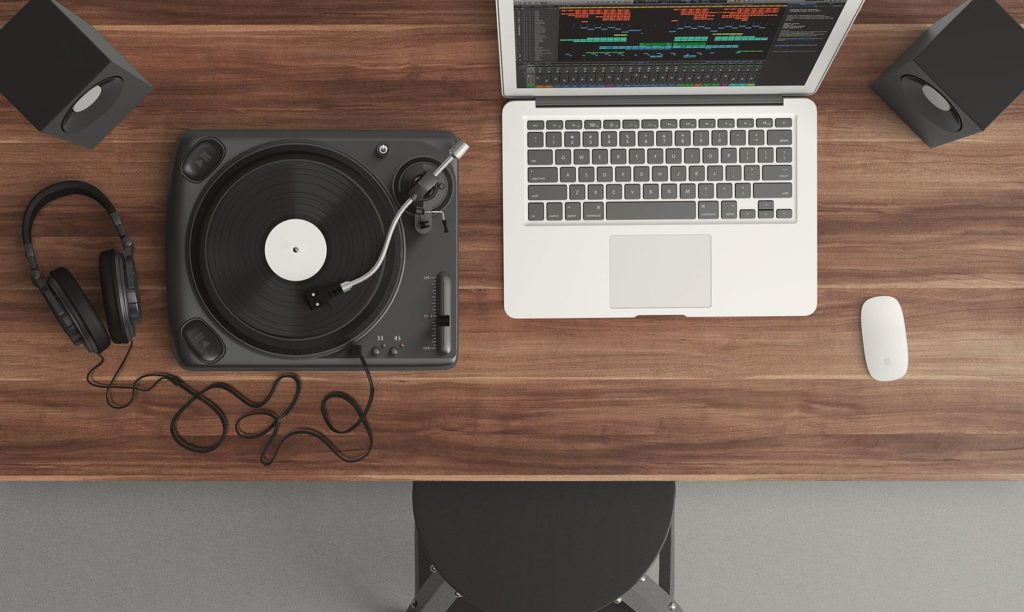 Company picnics are ultimate fun for the employees and their families. Get a barbecue going, rent a few Air Bounce Slides or Castles for the kids and set up rounds of ultimate Frisbee.

Whether you organize your own or find a venue that can help you out, having a day of sporting events is fun, competitive, and takes a boatload of teamwork. If Office Olympics feel too complicated, consider taking teams out, for activities like bowling or football.

Everyone works in pairs to hunt down items provided on a list. Decide in advance which items they’ll look for and whether your pair will be hunting inside your workplace or off-site. Set a distance limit too. Then set a time limit and send everyone off. The fastest team to complete the list is the winner.

31. Have a Holiday Decorating Contest

This activity is a little more fun than productive. And it still incorporates teamwork! Whether it’s asking everyone to decorate their door in a holiday theme, or putting rows of cubicles against each other in the name of creativity, you’re bound to have fun.

There are plenty of ways to have a great office party, even if you’re strapped for cash. You can cut down on the cost of food by having everyone bring in one item. Have them sign up beforehand so that you don’t end up eating 15 varieties of chips and dip.

Bonding Belt is a fantastic team-building game that encourages discussion and interactions between coworkers and peers. The game only lasts for 15 to 30 minutes, so you could play it before staff or group meetings.

Voluntary laughter provides the same physiological and psychological benefits as spontaneous laughter. Have a Laughter Yoga session before each meeting to lower stress level and have more productive meetings that generate lots of creative ideas.

As the business grows, it’s inevitable that you will have new team members. Circle of Questions, as the name says is a great game if you’re attempting to work towards a theme or problem you would like to address as a company.

We can have fun outside the office. So, grabbing a few drinks after work is a great way to boost morale, and bring your team together around things that are, well, not work. Just avoid overdoing it.

This is self-explanatory but here goes anyway. Divide all employees into 2 groups. Make each group hold one end of a long, solid rope. Both groups will have to pull the rope from their respective sides. The team that falls will lose the game.

Put various kinds of items in a bowl. You can pick softballs, unusual objects, slippery toys, or other strange items. Blindfolded participants will have to reach in and determine the item they have touched.

The goal of this game is to do the opposite of what they’ve been asked to. E.g. you say “walk” then they should stand still, or you say “crouch” everyone should stand up. Anyone not doing the opposite gets out. The last player wins. 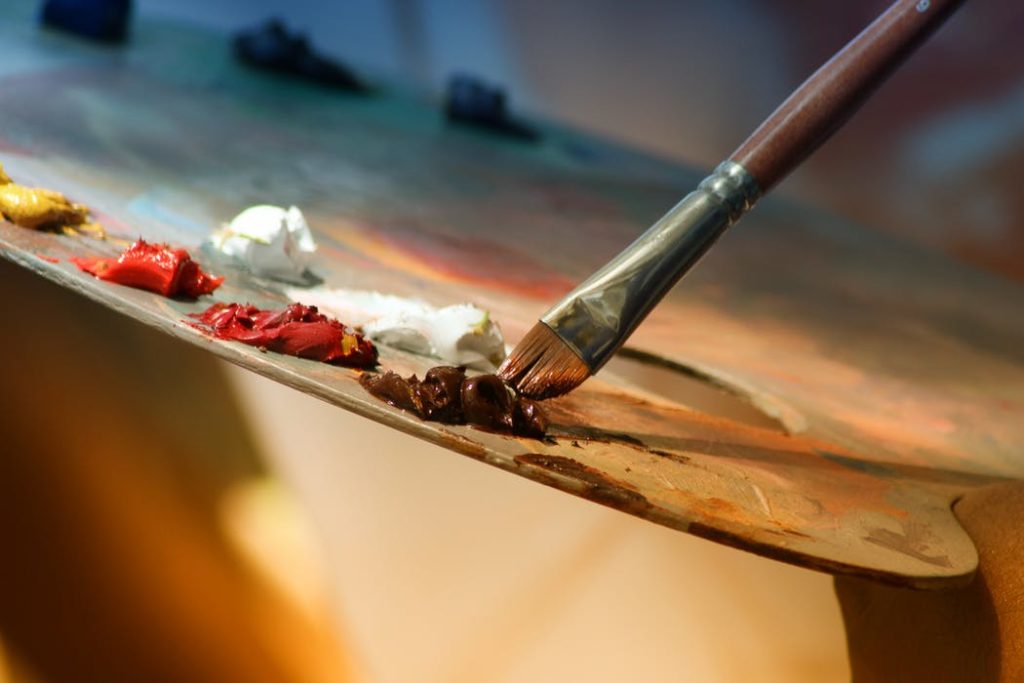 Art can be therapeutic. Work together to create a mural on an office wall, or create some other type of art together.

GET CERTIFIED AS A HR PRACTITIONER, PROJECT MANAGER OR BUSINESS ANALYST http://www.certificationedge.com/certification/

You have Successfully Subscribed!